Please join the PCS-SEG at the upcoming

Lengthwise Brewing Company at the Marketplace

Current and new SEG Members and will receive a complementary drink.

Please see the attached flyer for carbon sequestration talk hosted through Cal State Bakersfield on Friday at 1:30, March 18th. This talk is part of the Geology Department Spring Series Speaker. Dr. Qin He will speak on the very timely subject: Reservoir Simulation of CO2 Sequestration in Shale Reservoir. Use the link below to register.

You can register for this event for free through the link below:

Floyd Jr. was born in Alexandria, Louisiana in 1939 to Floyd P. Wilson, Sr. and Ona Estelle Galloway Wilson. Sometime later the family moved to Magnolia, Arkansas where Floyd Jr. attended school and went on to earn his bachelor’s degree in Geology from Southern Arkansas University. He was preceded in death by his parents.

Shortly after his graduation he began his seismic career with Seismograph Service Corporation traveling across the southeast United States.

He met the love of his life Selwyn Dawn Stallings in Corpus Christi and they wed in 1964. For the next 10 years Floyd was employed by Petty Geophysical Corporation/Petty Ray Corporation.  In 1975, Floyd and Selwyn moved to Denver to work with CGG, a French seismic company.  He fulfilled his dream of starting his own company in 1979 when he began Wilson Geophysical, Inc (WGI). With WGI he developed a multitude of clients and friends and attended as many golf tournaments and society meetings as possible. In 1992 another dream fulfilled when he moved to Cedar Creek Lake in Texas to begin a new chapter of his life, closer to their children. Floyd retired from Wilson Geophysical in 2019.

Floyd was a legend in the oil and gas industry. A geologist and seismic geophysicist, he was a member of the Society of Exploration Geophysicists for over 58 years, a member of the American Association of Petroleum Geologists and a member of the First United Methodist Church in Malakoff, Texas.

Floyd loved and enjoyed his children, grandchildren and great grandchild, sharing with them his love for fishing, hunting, the outdoors and family. He absolutely valued his friendships and touched many people with his love of life. A great story-teller until the end – he would reminisce about the ‘old days’ growing up on a farm with cattle, doodle-bugging from the Gulf coast in the south to Wyoming north, hunting and scuba adventures, and traveling with family. He taught his children, and grandchildren, to have a strong work ethic and enjoy life. In other words, work hard and play hard. His true legacy was his integrity, compassion, humor, kindness to all, and never-ending love for family.

There was a Celebration of Life on February 20 at the home of Bart & Paige Wilson and a grave side service on February 21 in Magnolia Arkansas.

The family requested in honor of Floyd, please make donations to American Heart Association and/or the Parkinson Foundation, “In Honor of Floyd Presley Wilson, Jr.”

American Heart Association | To be a relentless force for a world of longer, healthier lives 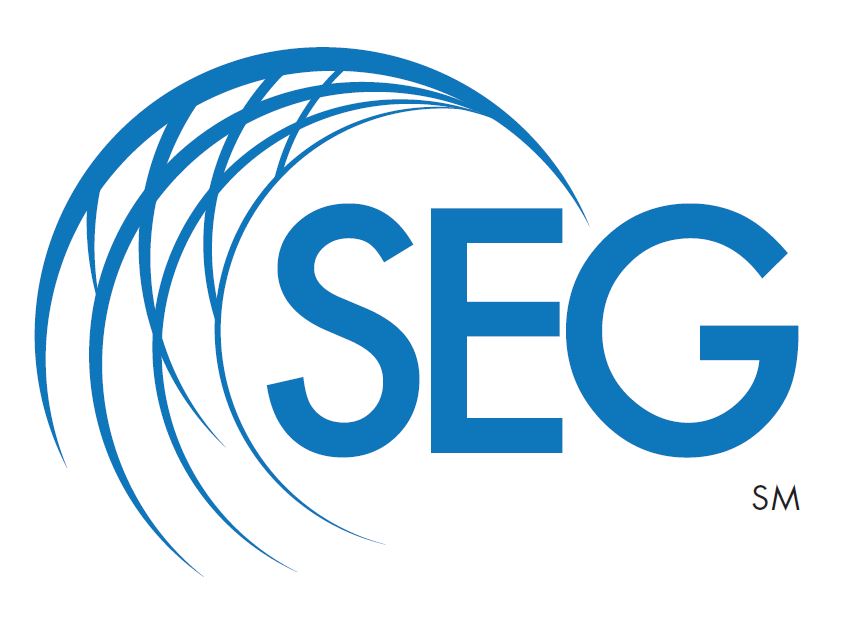 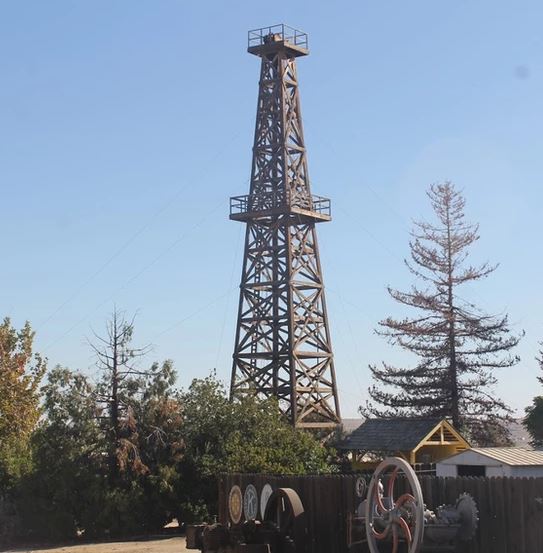 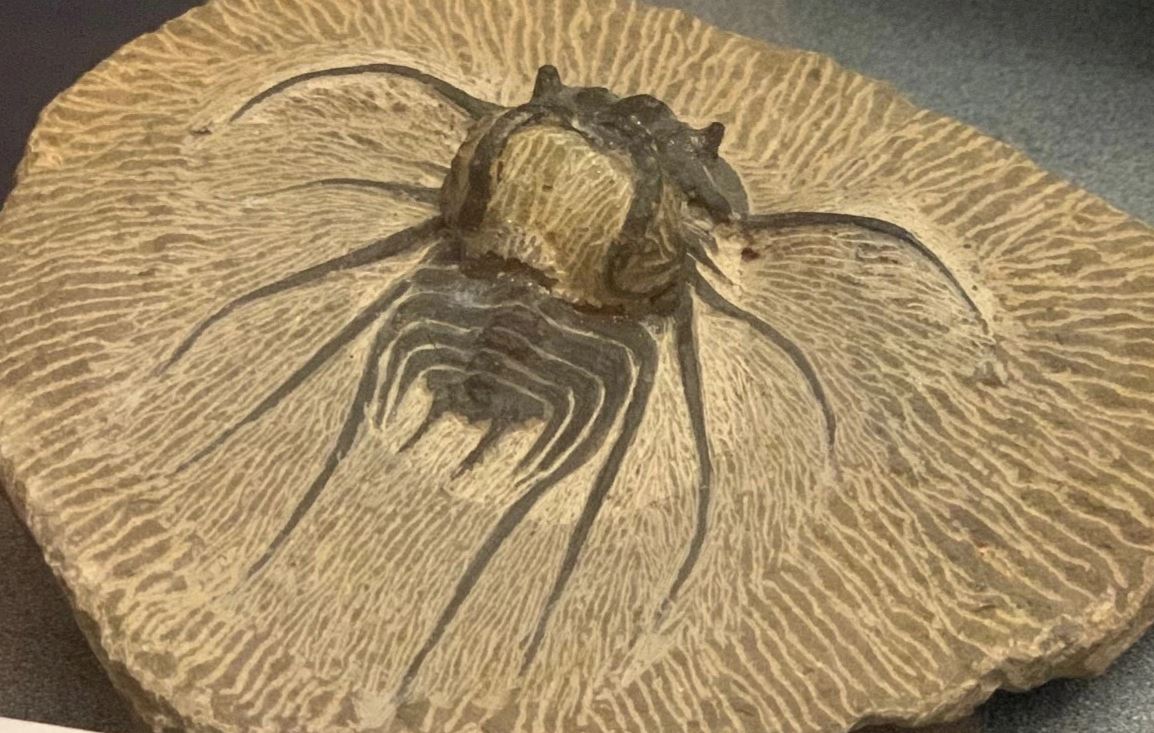